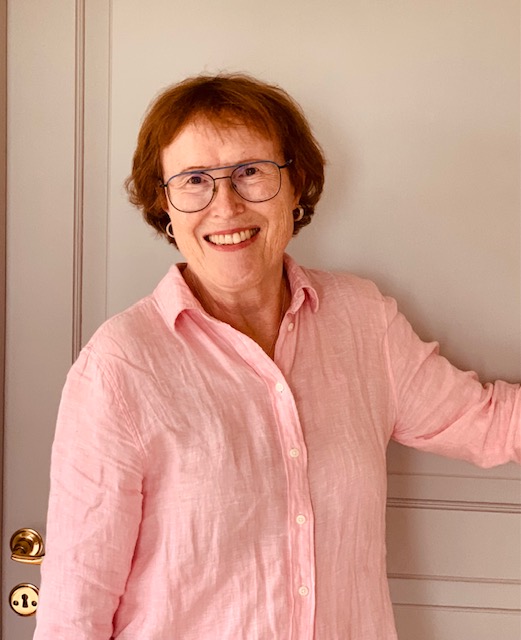 My first profession was as Middle School Teacher, but my interest in shy children that never said anything in the classroom except when they could play theatre led me to an acting school and then later into directing theatre, both for children and adults, which I did for many years. Then I applied for a course at the Dramatic Institute in the Feldenkrais® method, and the method captured my curiosity and I decided to do a training in Sigtuna. During my second year I asked if someone worked with Feldenkrais and Children. That was the first time I heard about Dr Chava Shelhav.

After finishing in Sigtuna I decided to do a second training in Vussem, Germany where Chava Shelhav was the educational director. Inspired by new knowledge I did a Child´Space training in Chicago. I have worked with feldenkrais® and children when teaching in a school and now I work Child´Space privatly in Stockholm.

In Child´Space my background with creativity and playfulness is an advantage and affects my work for the better.

To find out more about my practice visit my website. 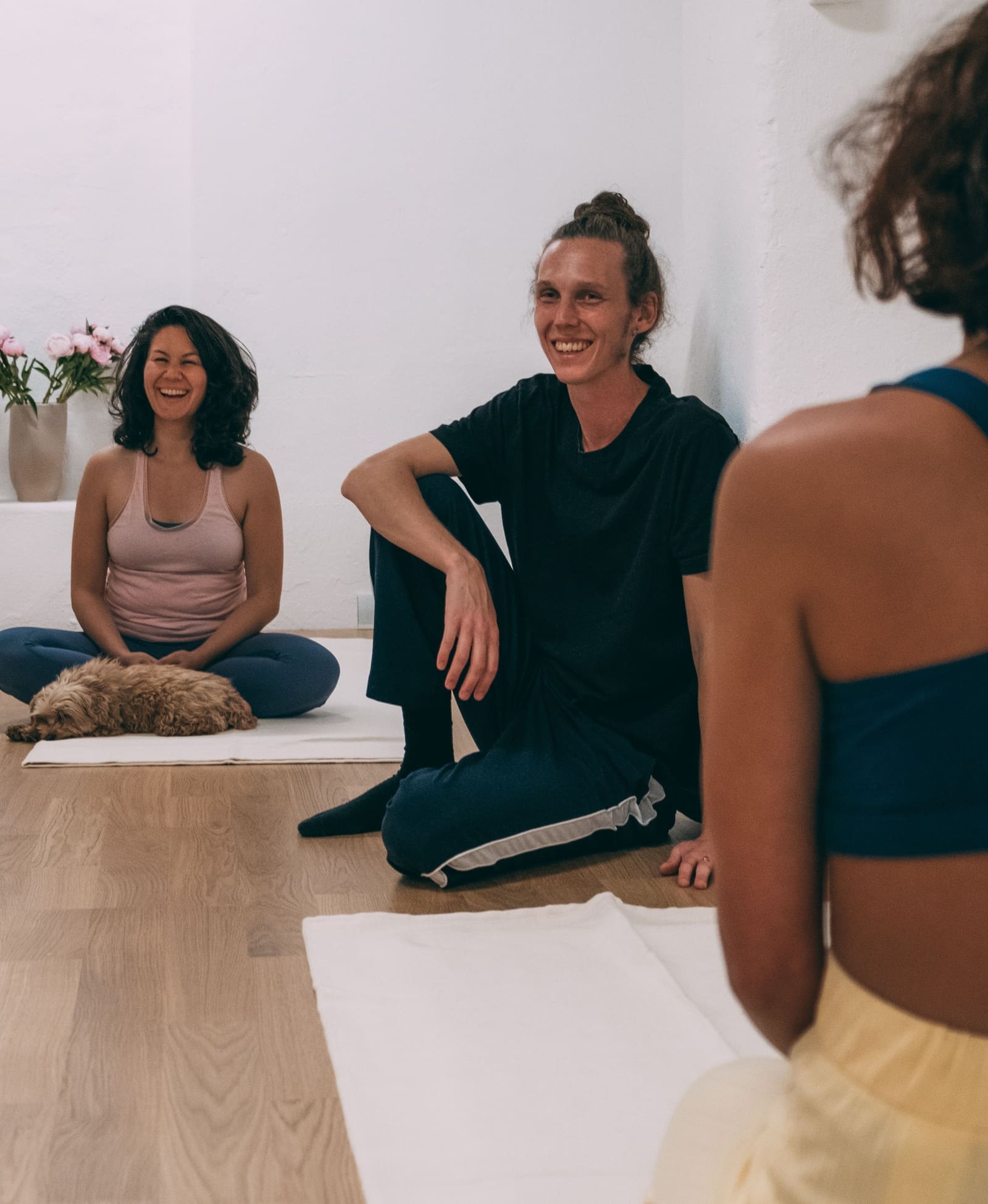 Benjamin has over 15 years’ experience of training in somatic practices, including the Feldenkrais Method, Yoga Asana, meditation, breath-work, & contemporary dance.

He first encountered the Feldenkrais® method in 2006 while dealing with chronic pain. Years later he went on to complete the four-year professional training program with Elizabeth Beringer & Scott Clark in London. He completed his yoga teacher training with Noah McKenna in Mysore, India. Previous to that he trained both as a dancer/performer & as a musician at the National Institute of the Arts (el ISA) in Havana, Cuba & in Sweden at Malmö University of Music.

He has a special interest in working with people with chronic pain, stress, & disability, as well as athletes & people in the performing arts sector. To find out more about Ben’s practice visit his website.